Free shipping and returns on all orders

Imagine a virtual encyclopedia of every kind of gemstone from around the world. Now imagine you could carry it with you on your finger, and share that knowledge in seconds with anyone.

Garnets are a range of gemstones with nuances that make every piece unique. The stones have been found in large deposits - most notably in Africa and India - dating as far back as 3 billion years ago. 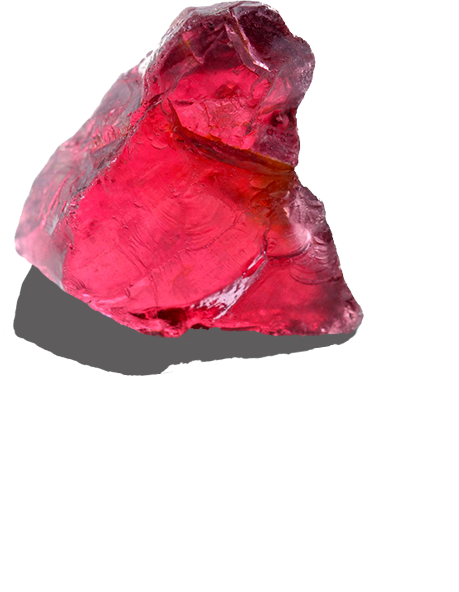 Amethyst was worn by Cleopatra for good health, and the stone is said to boost dreams. Nowadays, amethyst jewelry is a symbol of friendship and understanding. 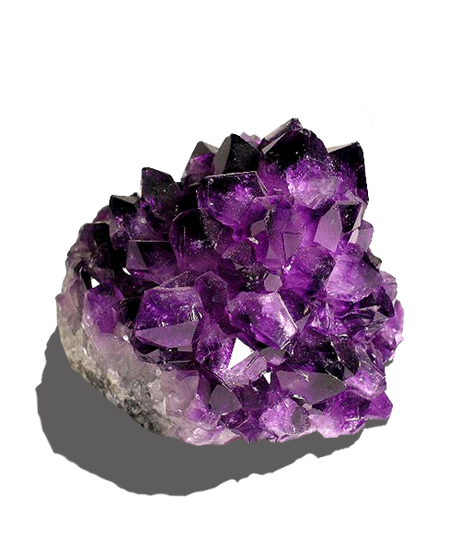 Green beryl is found in a variety of green shades (from aqua-greencolor to bluish-green). Because Russian emeralds are generally deeply colored, the stones are also known as "Russian emeralds." 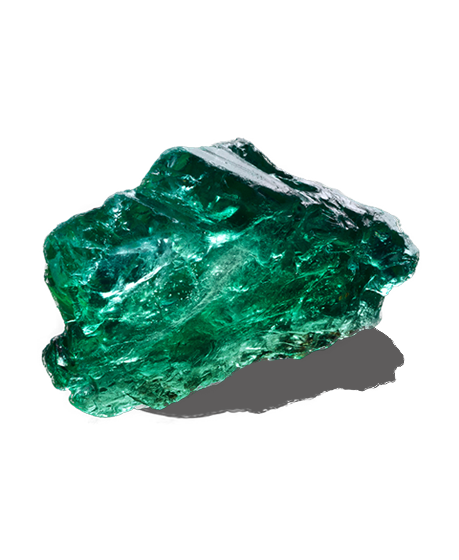 Aquamarine has been valued throughout history for its calming attributes. Its name is derived from Latin aqua marina, or "water of the sea." Ancient civilizations prized this gemstone as a talisman to protect people and their ships from harm. 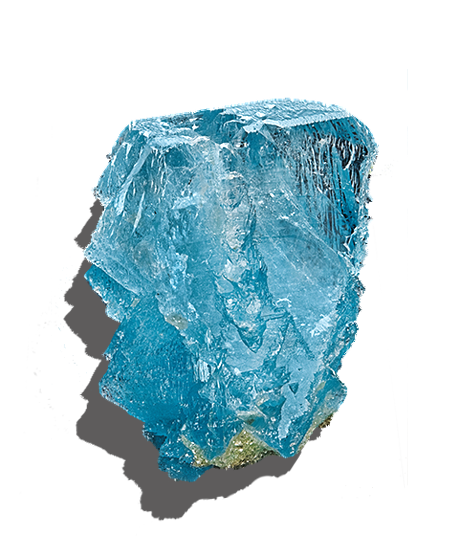 In Greek mythology, the topaz symbolized protection against harm, a virtuous mind and faithfulness. It was also believed to have the power to banish anger and increase mental abilities. 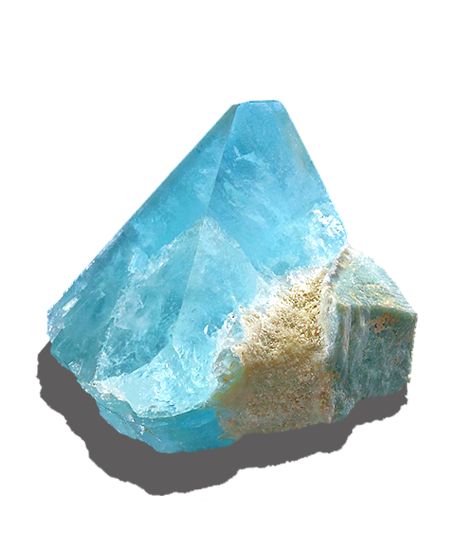 The world’s love of diamonds had its start in India, where diamonds were gathered from the country’s rivers and streams. The hardworking miners were drawn to this region‘s mines by stories that diamonds were found there. 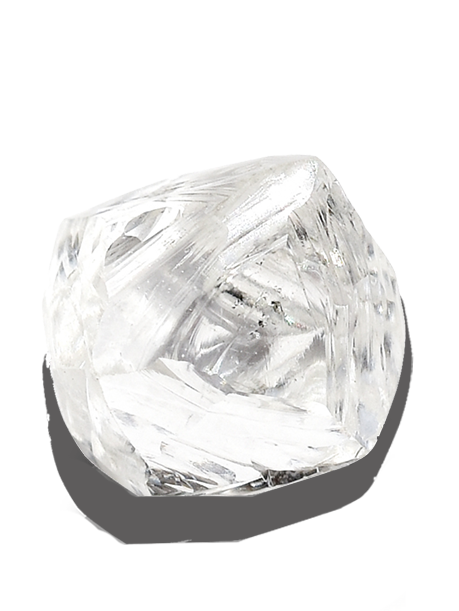 Citrine is rare in nature. In the days before modern gemology, its tawny color caused it to be confused with topaz (which is yellow) and called "zitter topas" or "tiger's eye (which is yellow-gold). 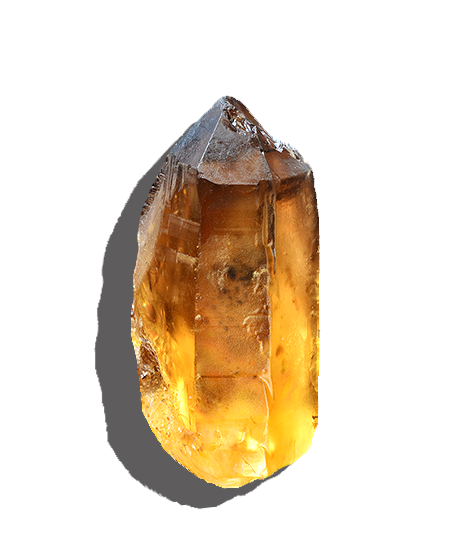 Is one of the varieties of quartz gemstones. Sometimes referred to as rauchtopaz, which is translated from German as "smoky topaz", although in fact this precious stone is going not with topaz at all. 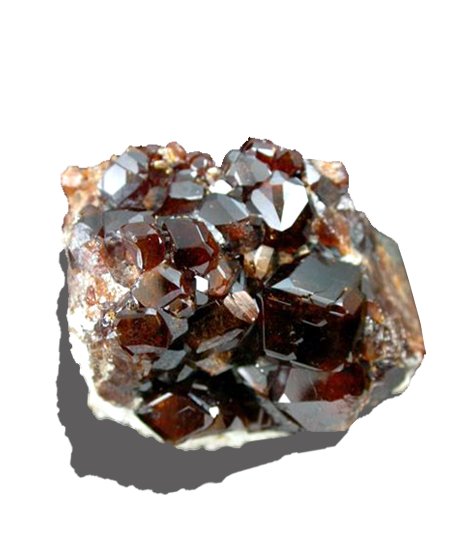 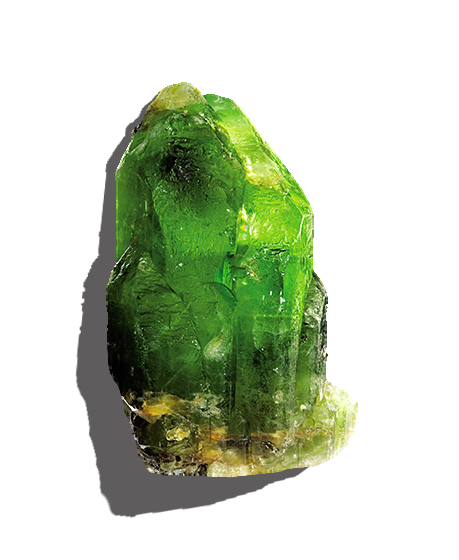 Chalcedony is a truly unique gem. This stone is singularly beautiful, with a natural glistening appearance, and soft and porous feel to the touch. 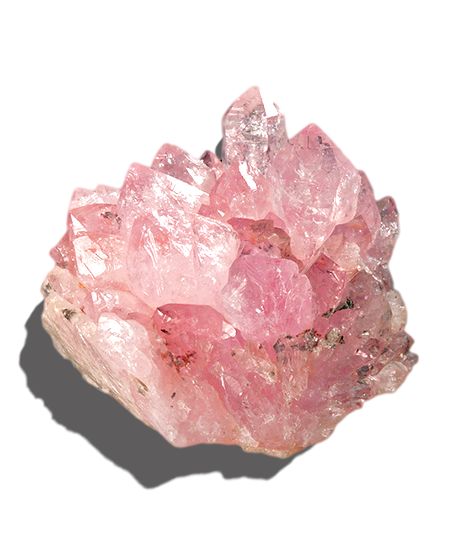 In Persian, the gem is called "ferozah", which means "victorious". Turquoise has withstood the vicissitudes of fashion as well as the passage of millennia and remains a highly desired material for jewelry. 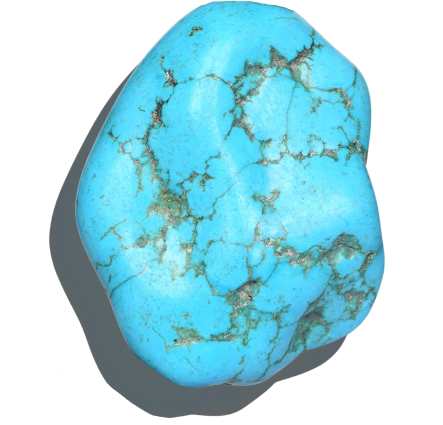 Somewhere in Brazil in the 1500s, a Spanish conquistador found a green tourmaline crystal and confused it with emerald. The confusion about the stone’s identity is even reflected in its name, which comes from toramalli, which means “mixed gems”. 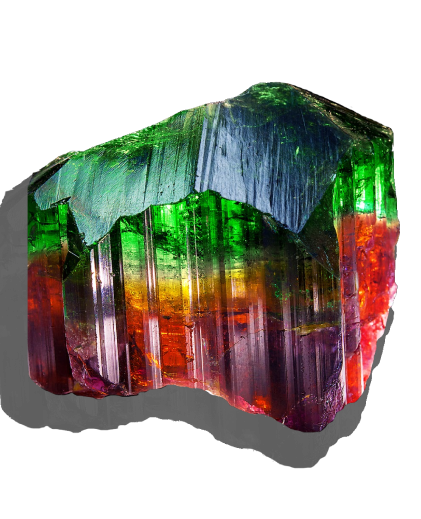 Lapis lazuli is a rock, which means it’s an aggregate of several minerals. This ancient gem contains three minerals in varying amounts: lazurite, calcite, and pyrite. 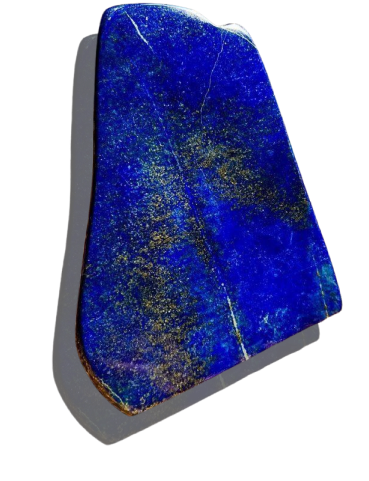 In ancient Greece and Rome, kings and queens were convinced that blue sapphires protected their owners from envy and harm. During the Middle Ages, the clergy wore blue sapphires to symbolize Heaven. 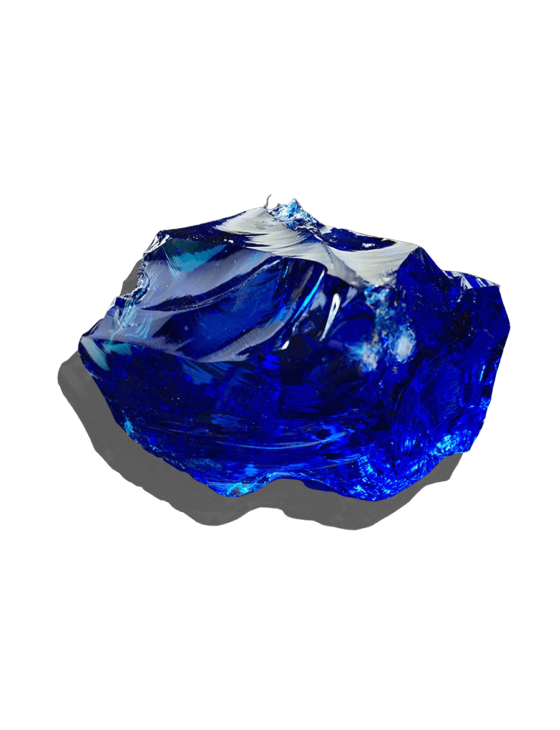 From deep in the foothills of Mount Kilimanjaro in Tanzania comes tanzanite, a gemstone with only a single known source that has become one of the most intriguing and desirable precious gemstones of modern times. 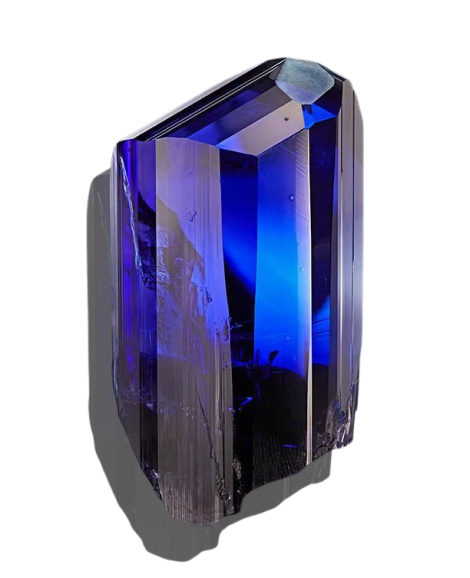 Opal’s shifting play of kaleidoscopic colors is unlike any other gem. Because opal has the colors of other gems, the Romans thought it was the most precious and powerful of all. 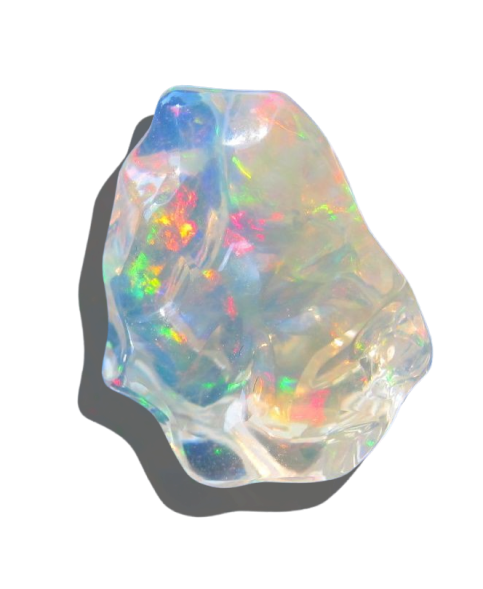 Pearls have the unique privilege of being known as the mother of all gemstones because they are the only gemstone that is created by living organisms. Pearls are created when irritants get trapped within a mollusk. 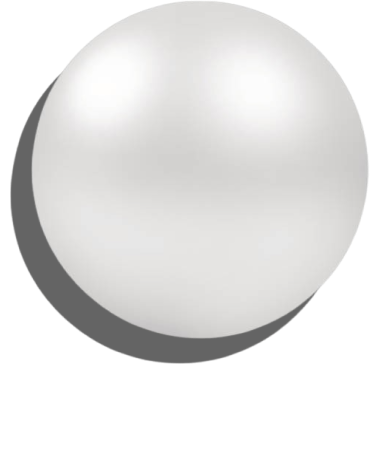 The Pinctada margaritifera, also known as the black lip oyster, has a black strip of nacre inside the shell. If the pearl forms close to that black section, it will turn black as it absorbs the color. 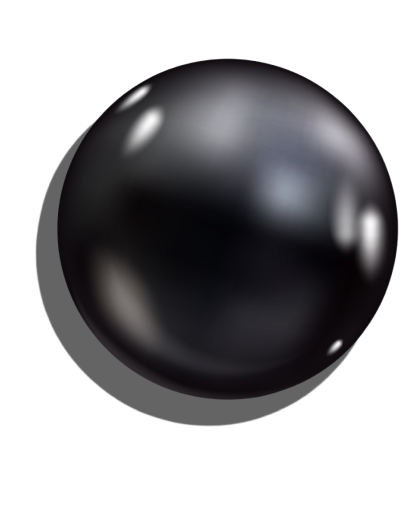 Black spinel is one of the rarest minerals. It comes from the Spinel family and the name comes from the Latin, ‘spina’ meaning thorn – this refers to the sharp crystal formations it’s made up of. 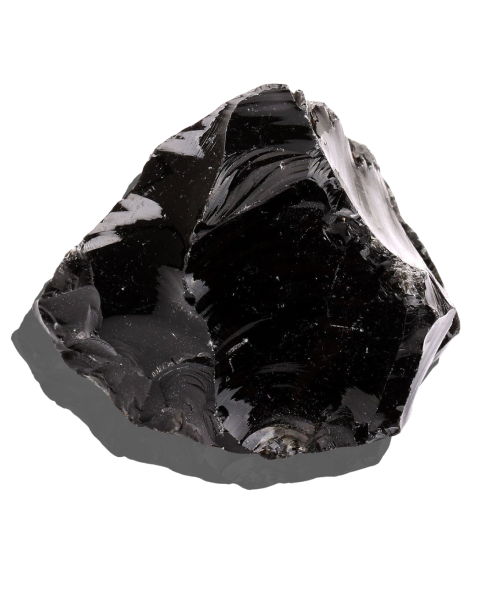 There’s only one you. Be the one to stand out.